Just the Facts and Figures on Obesity
by Dr. Grey Gardner

Read Just the Facts and Figures on Obesity by Dr. Grey Gardner to learn more about Van Chiropractic Clinic and our Chiropractic office in Billings, MT. 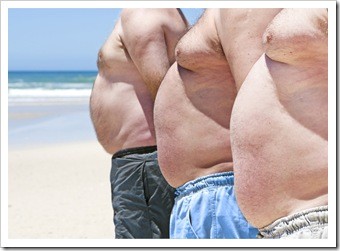 The fastest growing number one health problem in the world is obesity. Obesity is contributing to an increased risk of other diseases and putting a strain on national health budgets. Please find below some concerning facts and figures related to obesity:

Good health is a combination of many factors including your nutrition, preventative care, appropriate corrective care and the small choices you make every day in the course of living. If you have questions about this article, your general or spinal health, please ask.

We look forward to helping you!